the moon tells no lies

When the moon promises death, there’s only one witch left in her sleepy New England town to witness it.

Haunted by the loss of her family, Amelia Graeme has chosen a lonely–and mundane–life. She tends to her farm, midwifes for the women in town, and keeps both her heart and her witch’s pantry closed to all visitors. But when she inadvertently triggers a curse that steals children from their beds, widowed father Ford Jenkins comes asking for her help.

Determined to spare him another loss, Amelia agrees: risking town-wide exposure as a witch, untold dangers from the curse, and her growing feelings for Ford. Together, they search for the kidnapped children before the moon’s omen manifests. But magic is as vexing as the heart, and the moon is never wrong.

An adult, dual POV witchy novel dripping with horror and romance, The Moon Tells No Lies sits at 98,500 words. Read on for more insights into Moon and the three companion Witches of Whitehill stories…

For my mother, who fought her own curses.

For my honey-haired sister, my second soul mate

And for the man who always sees me.


Alt-J’s “Hunger of the Pine”:
sleeplessly embracing / butterflies and needles / line my seamed-up join / encased in case I need it / in my stomach, for my heart / chainmail

Aisha Badru’s “Splintered”:
we are splintered / and we are rotten / deep within the walls that we’ve forgotten / all the answers / to all our problems / lie within the one who tries to dodge them

Somewhere in the deep, in the dark, there’s a fae dwelling with plank-bark walls, a crown of moss, and a flagstone path of mushrooms leading up to the front door.  Two little girls delighted in tying the frames out of twigs and twine.  They made sure the windows were west-facing so the sunset could pour in, just like in their farmhouse.

Now, it must be in shambles, growing cobwebs in the corners, holding a bellyful of broken glass.

We found the mourning cloak caterpillar chewing on a thistle leaf, black spires undulating up the stem.  The eyelets would become lacy wings with enough time.  I could feel that magic already at work when I cupped it in my palm.

It was my sister’s idea to build it a home.

When Mama wasn’t looking, Charlotte and I ran into the woods to add fern carpeting, a pebble chimney, an herb garden fenced in with acorn tops.  We propped our chins on our fists and watched our jarred mourning cloak settle into its little house.  A faerie was supposed to emerge:  white frosting edges and pretty blue gumdrops on its chocolate wings.

Maybe the bark was corrupt.  Maybe the moss leeched through the cheesecloth lid.  We shouldn’t have put it in the woods.  Nothing good ever comes from the woods.

We watched the mourning cloak suffer in the only way caterpillars can—silent screams in the middle of a deep, dark wilderness.

Wasp larvae tore through its flesh, roiling out of their violent birth and into the house we unwittingly built for them.  With a shriek, Charlotte dropped the jar.  It exploded against a stone at our feet.  Glass shards sliced through the ferns.

Wriggling larvae struck our legs, fell into our socks.  Gasping, crying, we stomped on them.  We trampled our mourning cloak, too.

That was the day Charlotte and I witnessed the horror of nature, understood the sickening twist of a stomach infected.  Years later, when I performed a simple scrying spell to find Ford’s daughter, I’d feel that lurch again.

I would be the mourning cloak. 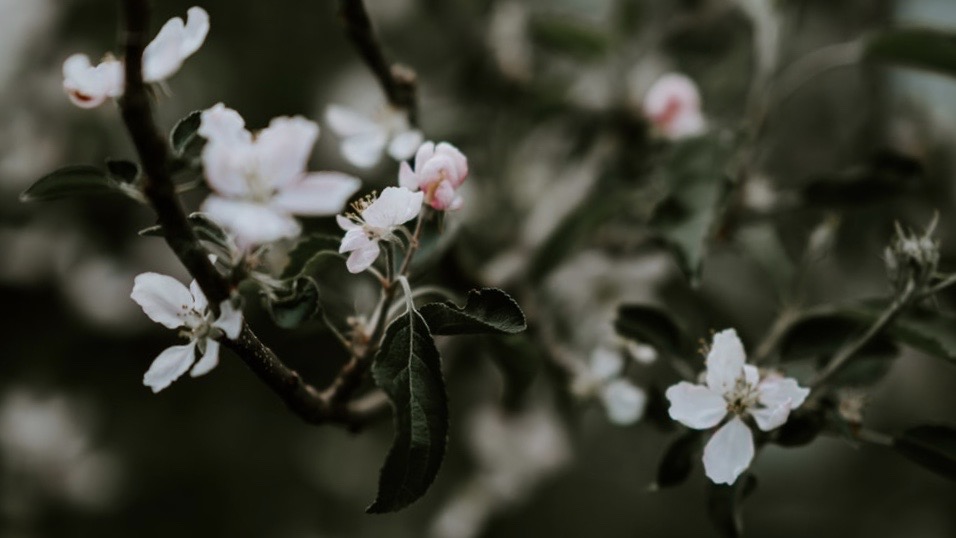 Based on the ancestral backstory in Amelia’s tale, Earth is the story of Caitrìona escaping Scotland under suspicion of witchcraft only to find herself wrestling with a powerful coven in the new country. 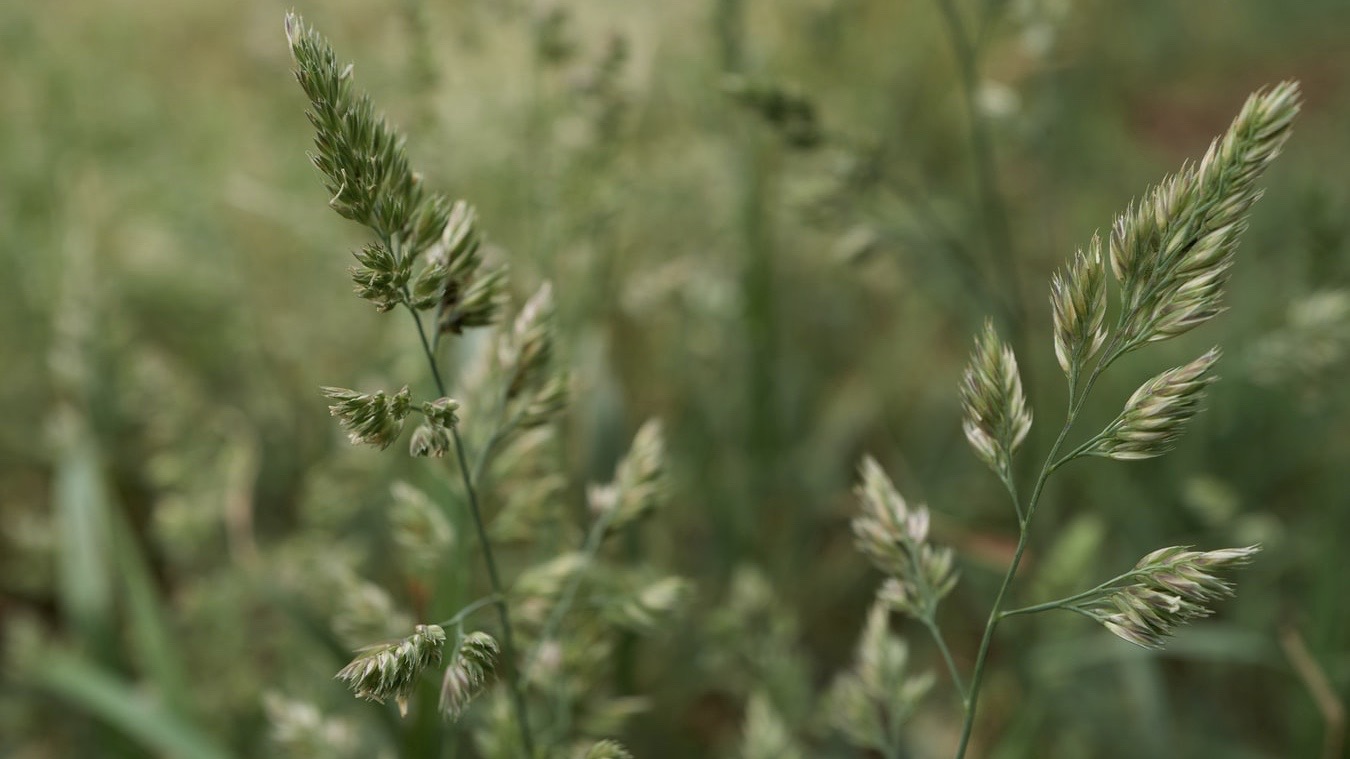 the sun burns the edges

A pair of sisters burning the past in the sweat soaked nights of summer.

Occurring after the events of Moon, this final story explores a honey girl darkened by the woods, a sister ensnared by tradition, and a caravan tracking down whiffs of the Devil. 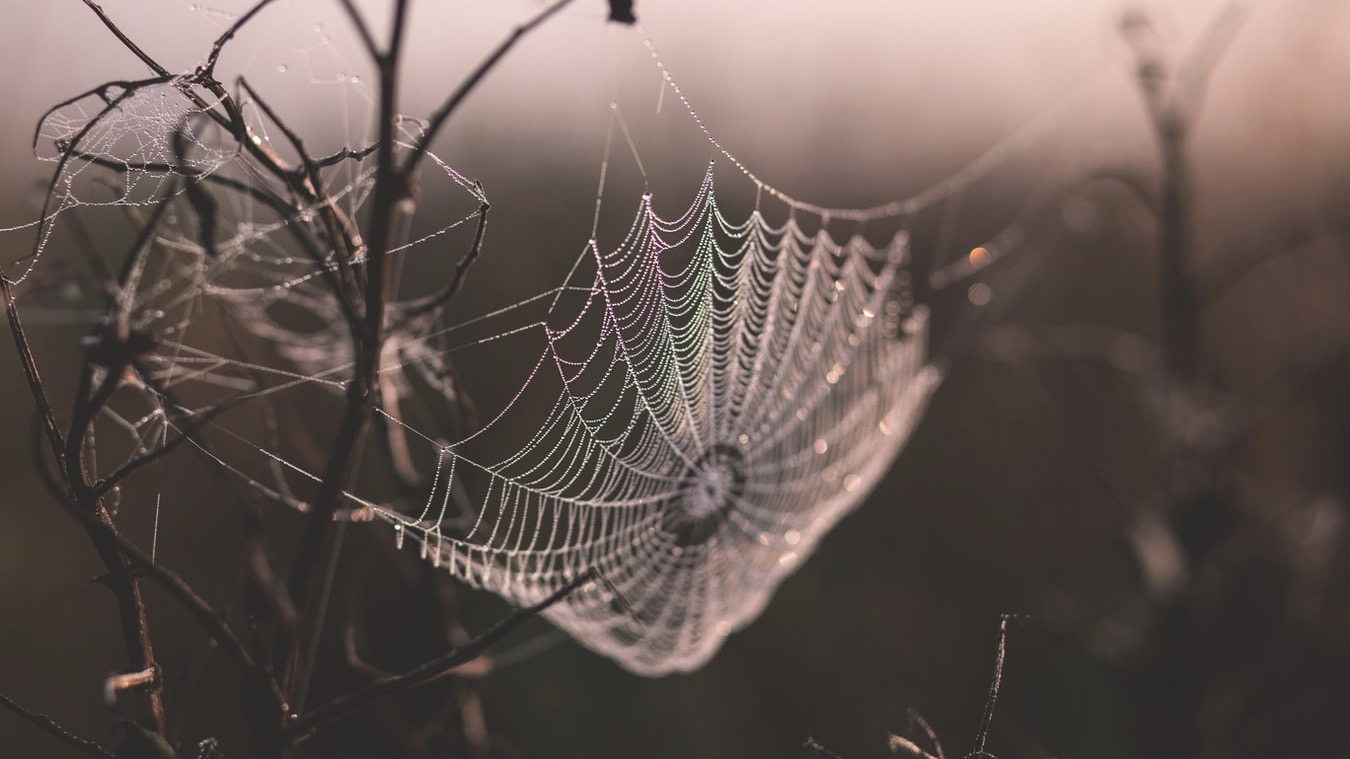 the moon tells no lies

Amelia Graeme embracing the mingling of life and death in autumn.

The original Witches at Whitehill tale. 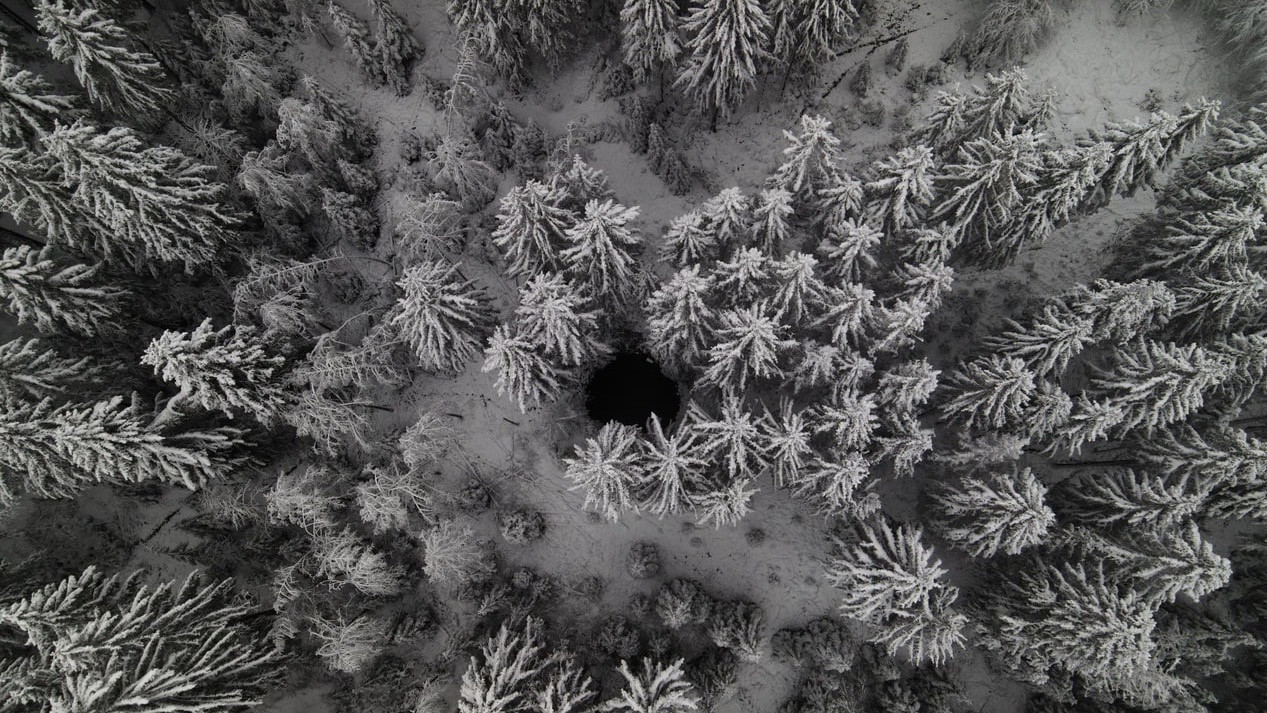 the stars see all

A young witch finding her spark in a bleak midwinter.

The formative tale of Amelia’s grandmother: a femme fatale waking to hot bodies in cold rooms; men lured out into the snow by something not quite human; frosted spiders’ webs, crystalline flakes, and nature’s geometry gone a little uncanny.

Winter is a cruel mistress.

My goal right now is to cultivate creativity outsi

I have naturally high arches, and my new hiking bo

Back at the desk, new mug in hand, ready to tackle

I want all of you. I want your mess and your strug